« What they crave the most comes with a brutal price. » 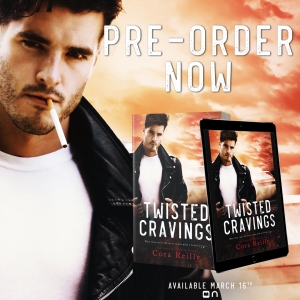 As the youngest brother of the notorious Falcone clan, Adamo grew up surrounded by blood and violence. Drugs soon became his way of coping.

Becoming a Made Man like his brothers was his destiny but never his passion. When he becomes the organizer of his family’s successful illegal street races and one of their thrill-seeking drivers, he finally asserts his own path in the harsh mafia world.

Dinara Mikhailov is one of the few female race drivers and hard to ignore. Not only because of her flaming red hair and ruthless driving style, but also because the Bratva princess is allowed to drive in enemy territory.

Soon Adamo and she find themselves entangled in a passionate game that goes beyond the race track. Yet, both haunted by events of the past, their dark cravings put everything on the line.

As what they crave the most comes with a brutal price.

Be notified FIRST when Twisted Cravings is live: http://bit.ly/39HESsi

About Cora Reilly
Cora Reilly is the author of the Born in Blood Mafia Series, The Camorra Chronicles and many other books, most of them featuring dangerously sexy bad boys. Before she found her passion in romance books, she was a traditionally published author of young adult literature.
Cora lives in Germany with a cute but crazy Bearded Collie, as well as the cute but crazy man at her side. When she doesn’t spend her days dreaming up sexy books, she plans her next travel adventure or cooks too spicy dishes from all over the world.
Despite her law degree, Cora prefers to talk books to laws any day. 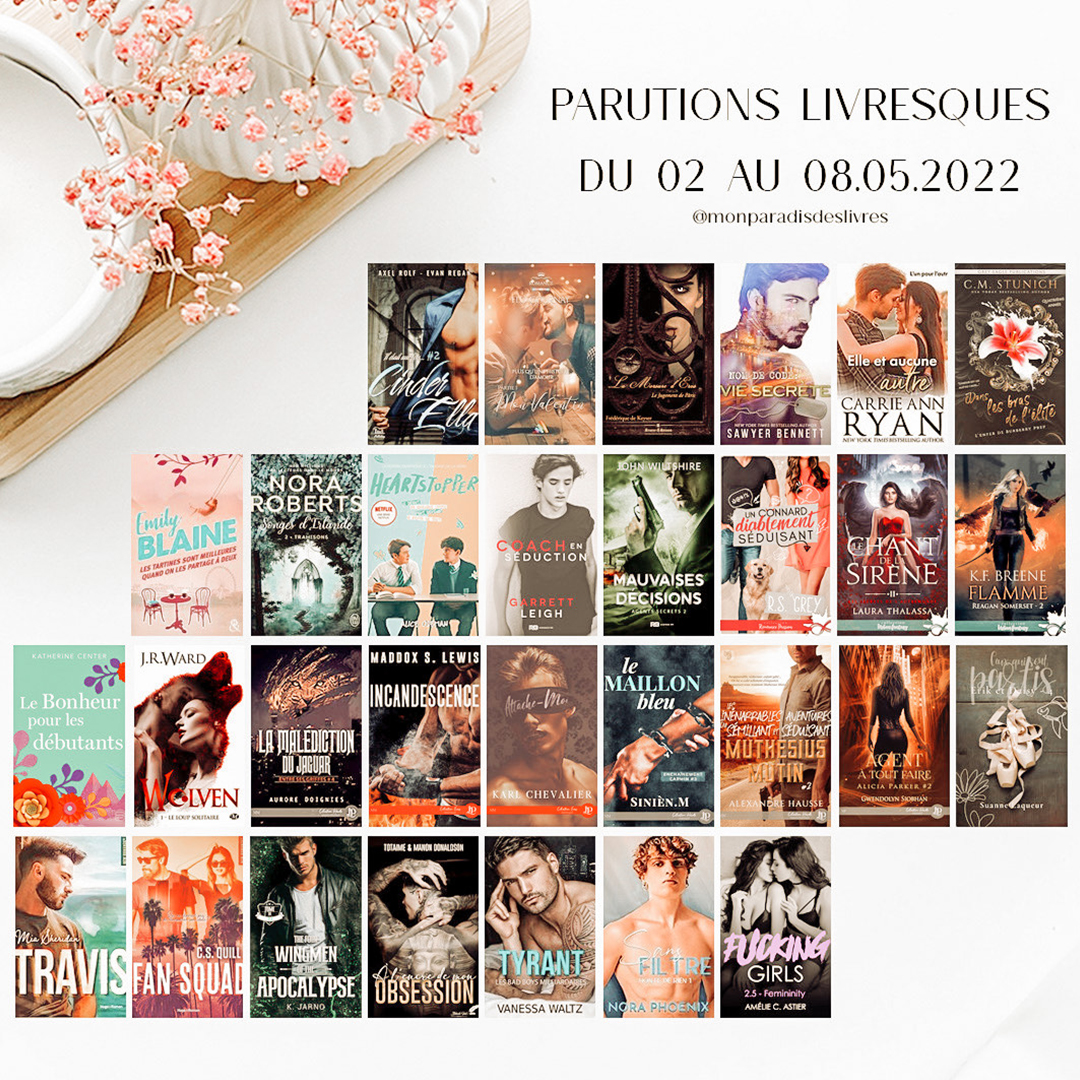